The By-Laws of the 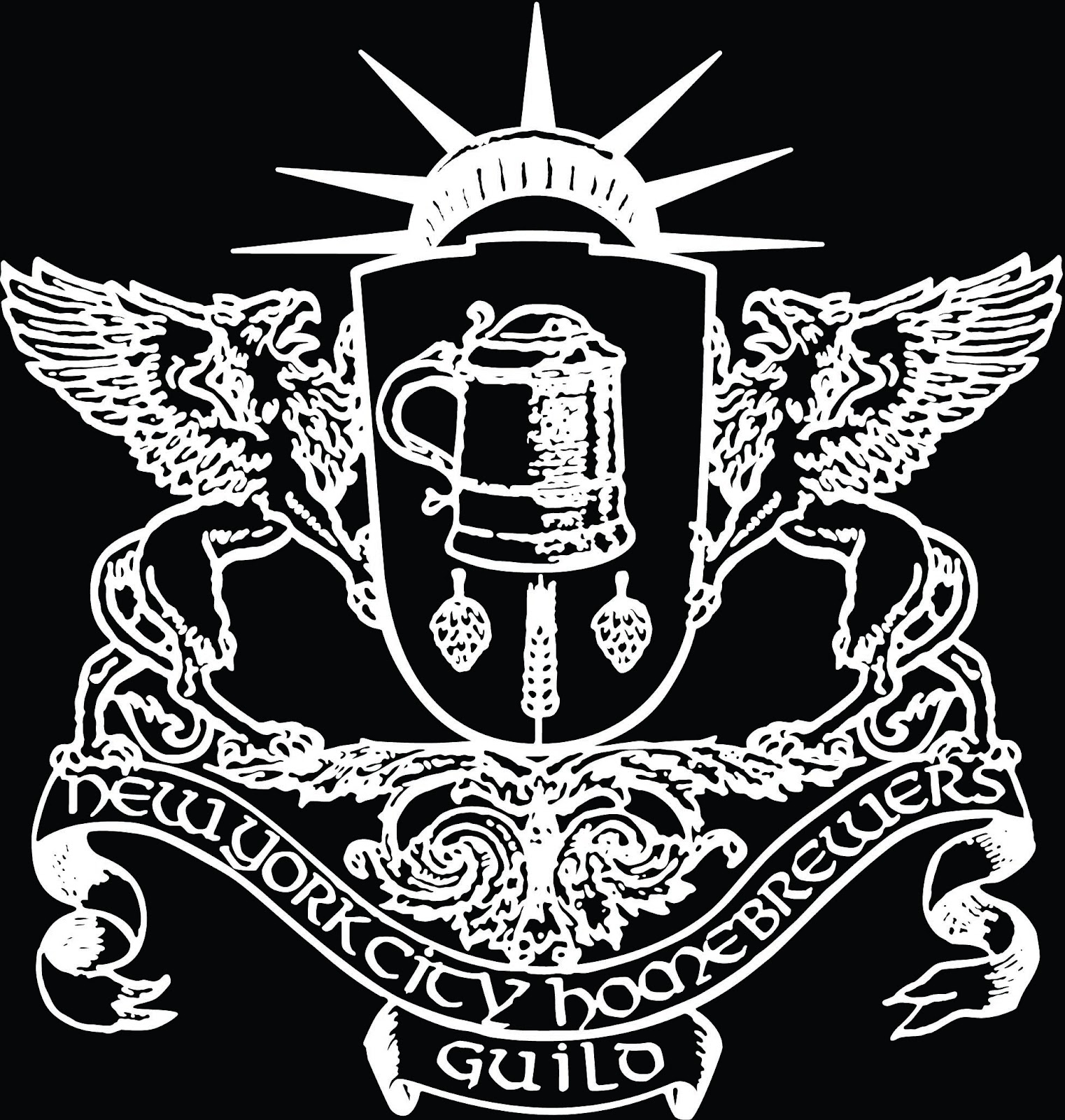 This corporation shall be known as the New York City Homebrewers Guild, Inc.

This corporation has been founded to fulfill the following purposes:

Membership is open to any person interested in the appreciation and production of fermented beverages who is of legal drinking age in the State of New York. No member shall be excluded due to race, religion, gender, or sexual orientation.

There are two classes of club membership:

Requirements for Voting Membership are as follows:

Requirements for Competition Membership are as follows:

ARTICLE IV - OFFICERS OF THE CORPORATION

The publication of the corporation shall be the New York City Homebrewers Guild, Inc. website and such other publications as the Board of Directors may authorize. Communication on all pertinent club matters shall be posted on the website and communicated to members via email.

ARTICLE V - BOARD OF DIRECTORS MEETINGS

ARITCLE VIII - ELIGIBILITY FOR OFFICE AND ELECTION OF OFFICERS

No expenditure of corporation funds in excess of five hundred dollars shall be made unless it is approved by a unanimous vote by the Board of Directors.  Any such expenditure must be communicated to club membership through standard corporation communication channels.

The corporation shall maintain the integrity of and follow general guidelines set by the American Homebrewers Association.  The board is responsible for reporting on corporation competitions, activities and events as they pertain to the AHA. The officers are also responsible for reporting any relevant AHA news to the membership at the general meetings.

The within By-Laws were adopted by unanimous vote of the directors  listed within the Certificate of Incorporation dated May 13, 2014, at the organizational meeting of the corporation held on  May 20, 2014